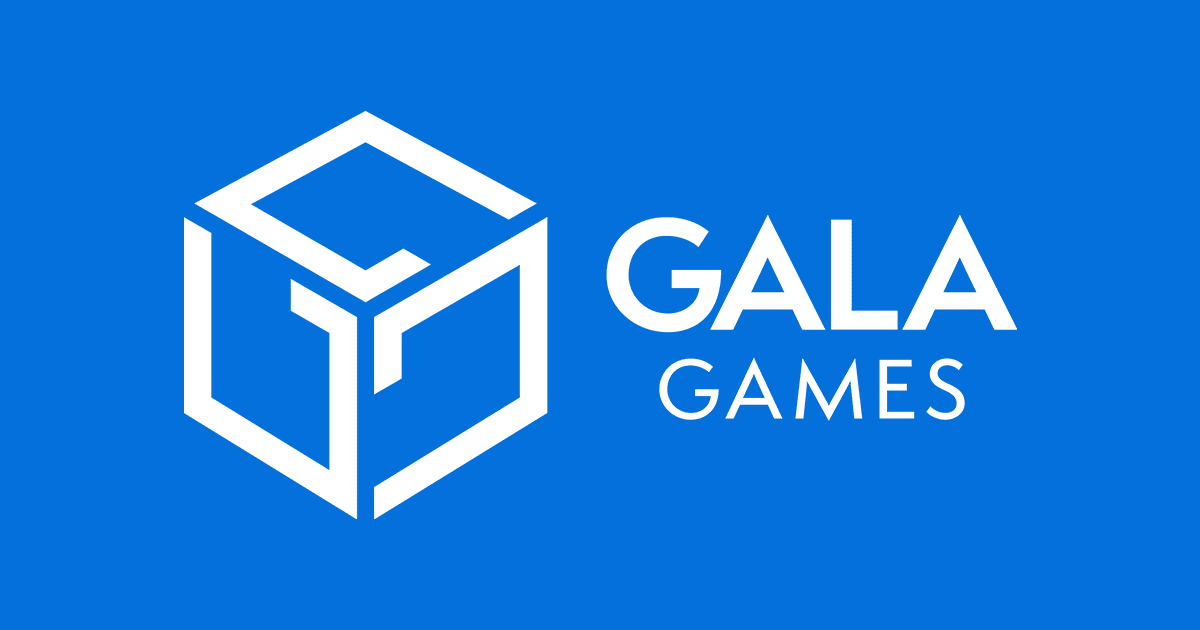 GALA crypto is a decentralized distributed application on a blockchain network, using smart contracts (each a “Smart Contract”) to enable its Users to own, buy, sell, transfer, and share unique digital rewards

Eric Schiermeyer is the CEO of Gala Games crypto. He also cofounded Zynga, a popular social and mobile games company. Eric has rich experience working on cutting-edge technology in the gaming space. He launched Gala Games in July 2019 to create a blockchain-based game network and give players more ownership of their games.

GALA Game Node is a computer software and hardware system connected to crypto gala. The GALA Game Node supports blockchain video games by maintaining the cryptography and confirming transactions on the GALA games Blockchain through the GALA App. Everything in the Gala Games ecosystem depends on the player-owned node ecosystem.

Each User of any game on the GALA Blockchain or the Site or any game contained on the Site or associated websites, and associated GALA Game Node, may be able to earn or receive the GALA Reward. The “GALA Reward” consists of a representation of GALA token, or other game tokens and NFTs,

Introducing GALA aims to provide a suitable and secure mode of payment and settlement between participants who interact within the Gala Games ecosystem. Such items on the Ethereum blockchain can be accessed with a variety of open-source and secured wallets and storage mechanisms. The decentralized Gala Games ecosystem desires to make the doors wide open for users .Gala blockchain give players back the control they deserve.

GALA games blockchain believes the complexity of the blockchain should be invisible in its games. So, it uses simple game mechanics that all players can enjoy, whether they consider themselves to be blockchain pros or not.The items and any inherited status are verifiable assets on the blockchain that one can trade with another person or play with in-game.

Is Gala Crypto a Good Investment ?

Gala Games Crypto is an online gaming platform that allows users to play and bet on games using cryptocurrencies. The company has seen a lot of success in a short period of time, and their user base is growing rapidly. According to my gala crypto review ,it also depends on whether Gala Games. The metaverse sector as a whole, and the entire crypto market can turn things around.

Remember projections are not always accurate, so conduct your own research before investing. Even bluechip cryptocurrencies have gone lower in the current bear market. So make sure that you are afford to to lose and never purchase more than it . You can also see how to BUY GALA CRYPTO .